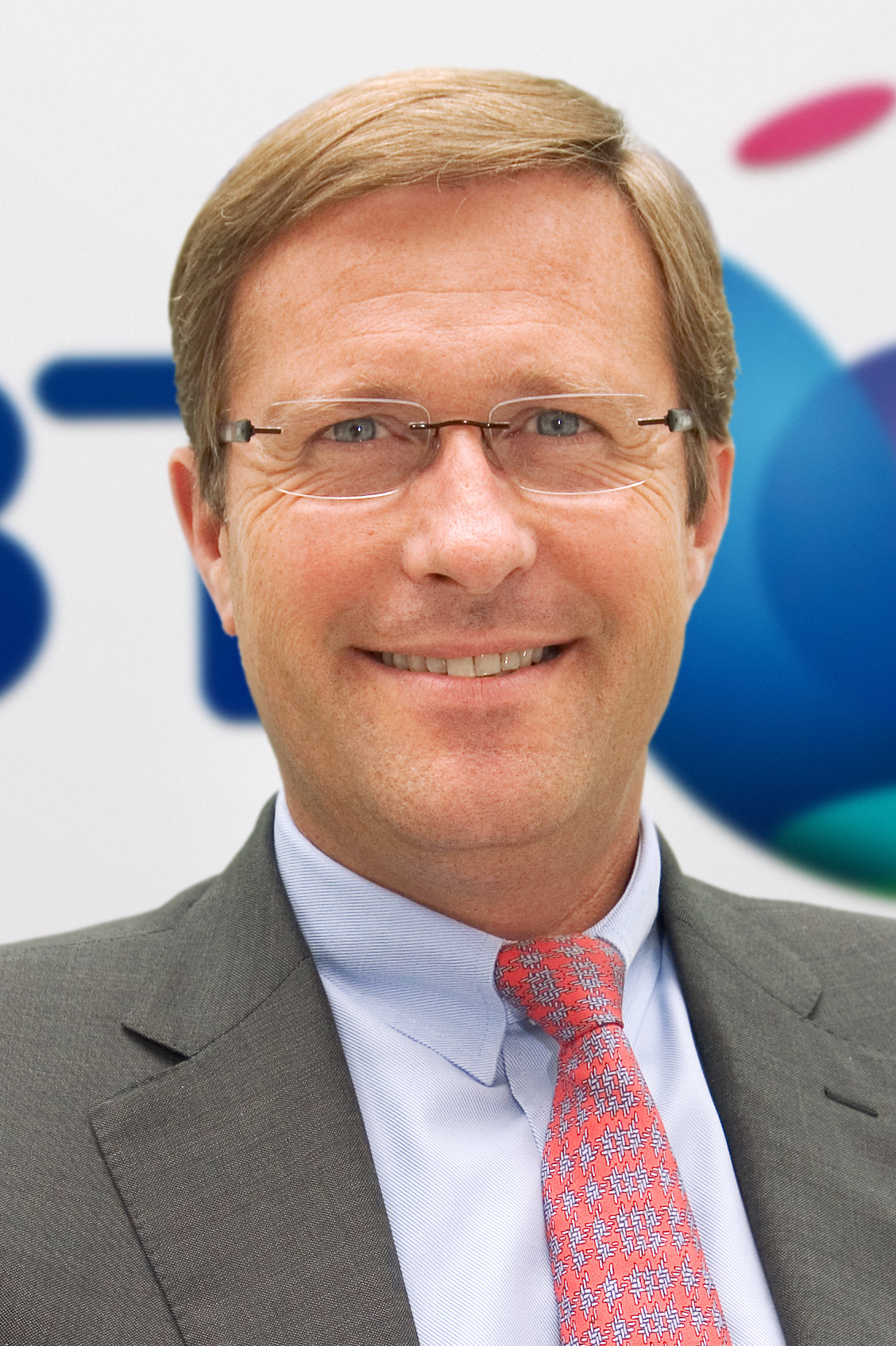 Olivier Campenon has been President of the Franco-British Chamber of Commerce since June 2016.

He is also the founder and CEO of La Financière de la Clarté, a consulting firm in digitalisation, providing support to CEOs in their digital transformation and to Start-ups for their strategic development and funding.

Olivier brings over 20 years of international experience as executive in the ICT sector.

He worked for BT (British Telecom) where he led and developed the French activities, then expanded BT operations in many new countries in his role as President of E*MEA (Northern, Central and Eastern Europe, Middle East and Africa).

Olivier began his career as consultant with Arthur Andersen, then joined AT&T, the American Telecom operator. In 1997, he was appointed Managing Director of SIRIS, a telecommunications business operator in France. He then became President of T-Systems France, the enterprise branch of Deutsche Telekom group.

Olivier graduated in 1986 from Supélec – Ecole Supérieure d’Electricité, one of the leading French engineering school. He is married with three children.